Last year, on a typical spring morning we found a mail from Dominic Sawyer, a prospect from the UK. He showed interest to have us working for him. He had a website daytripfinder, which had been developed by another company. After working with them for a period, he found that they were unable to meet his expectation. He was looking for an alternative. After a small research, he discovered that we might be the one who was capable to take care of his dreamt website within the budget.

We spent little time on his project and found it interesting to take the responsibility. We made a couple of voice calls and gave him a detailed estimate. Within two to three working days we were done with the required formalities. A week later, one of our senior engineers was given the responsibility of the project.

Issues we needed to address were 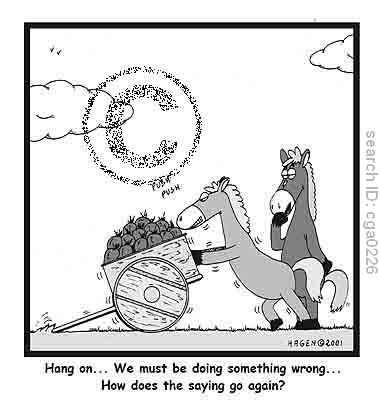 Due to the older version (2.1) of Ruby on Rails and erratic codes, it was very difficult to add new features. We addressed those issues and overcame the challenges. 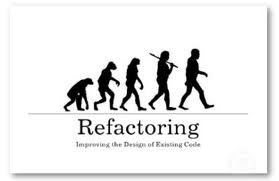 Customers of  www.daytripfinder.co.uk  now find it an exciting place to share their views on great days out. They are able to search for 8680+ UK visitor attractions through advance search option. It let them compare costs, value and personal experiences.

Thanks for all the hard work guys. Looking forward to working with you more this year!