Business for a Better Society: Activities in 2013

There are people around us with desperate need. If resourceful people and companies come forward to help them, the world would be a better place to live in. This is true for large companies as well as small companies.

At Nascenia, we take social responsibility quite seriously. Every year we voluntarily give away 2.5% of our reserve for the development of education and medical sector in Bangladesh. In 2013, we made a donation to a Bangladeshi welfare organization and the disaster management team at Rana Plaza collapse. 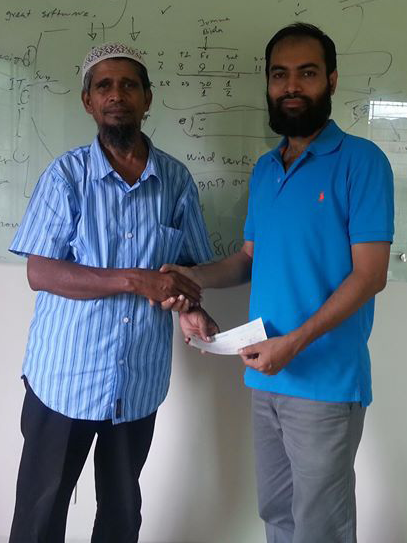 In 2013, we made a donation to Anjuman-E-Mufidul Islam. It is a voluntary, nonprofit and one of the biggest welfare organizations in Bangladesh. It was established by Sheikh Ibrahim Mohammed Dubley in 1905. The organization now maintains three orphanages. Orphans are admitted between five and seven years and taken care of until they are sixteen. The organization provides financial support e.g. education, marriage etc when the kids leave the orphanage after sixteen.

The organization also provides ambulance and burial services. Air-conditioned ambulance services are provided free of cost to all religious groups both for carrying patients and dead bodies in and around the City of Dhaka.

On April 24, 2013, Rana Plaza, an eight-story commercial building located in Savar, collapsed. The search for the dead ended on 13 May with a death toll of 1,129. Approximately 2,515 injured people were rescued from the building alive. This is considered the biggest catastrophic event in the history of the garment industry as well as one of the deadliest accidental structural failures in modern human history.

Our employees were among one of the first to rush to the spot with emergency medical supply. Nascenia also contributed the equal amount that the employees did collectively. 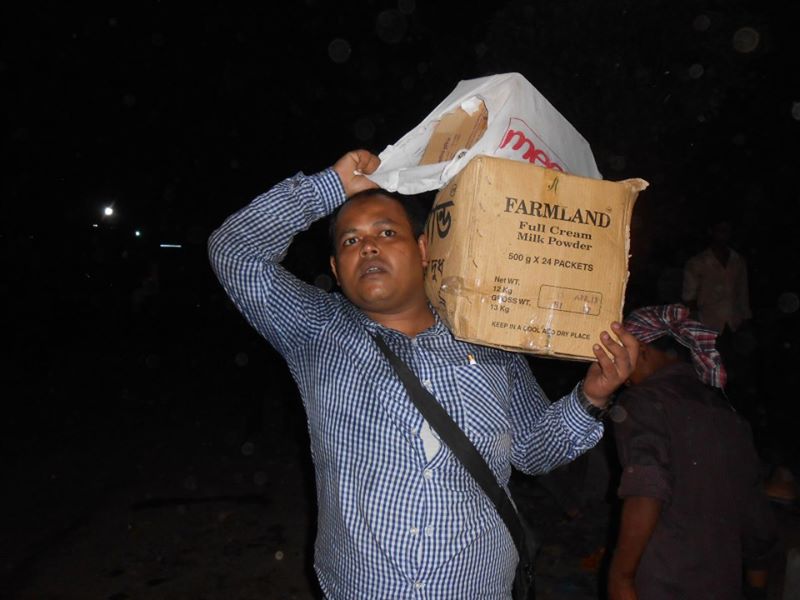 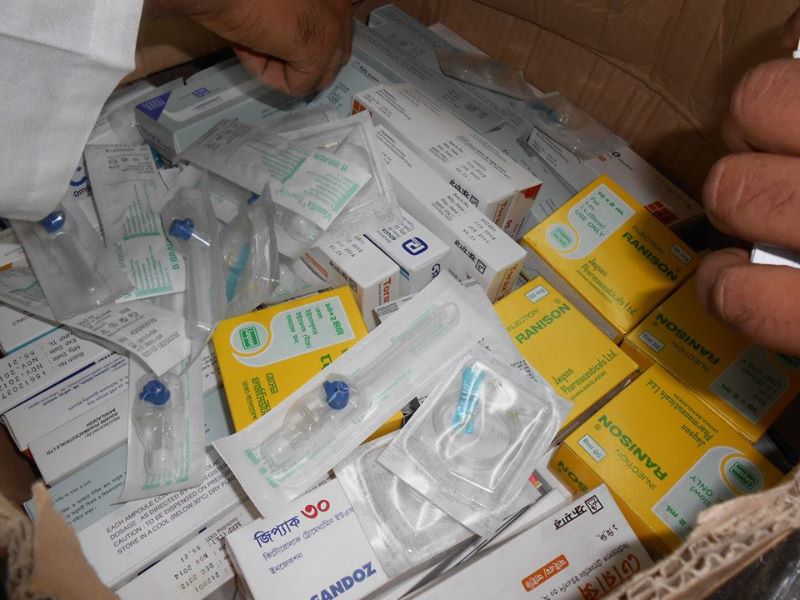 Medicine for the disaster-stricken people 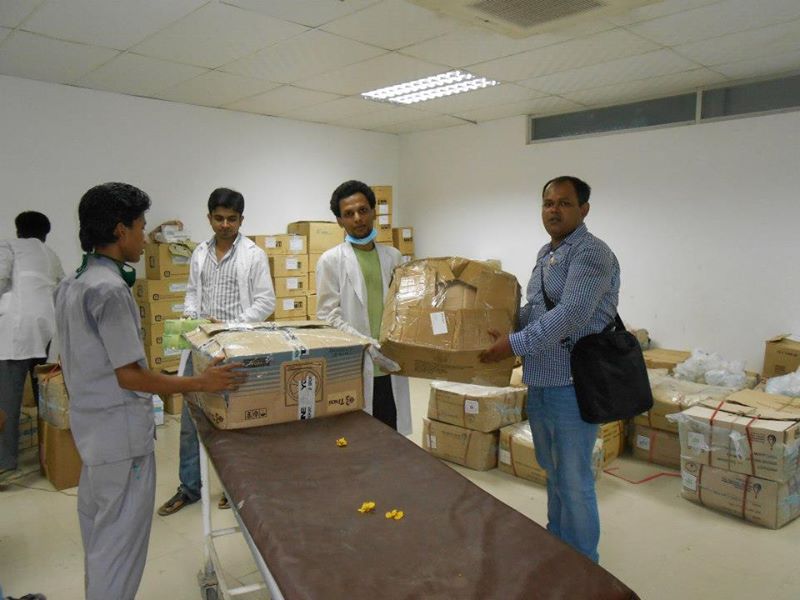 Handing over medicine at Enam Medical

If all the companies can contribute some to the society, they will benefit many people. 1% of 1 crore can pay for a student’s entire graduation. The student can join the workforce and create wonders. It is high time to go beyond quarterly earnings and think long-term sustainability. It is time to allocate resources not only for improving the bottom line of income statement but also for developing the society.

In the 4th SETAC World Congress, Björn Stigson, President of WBCSD rightly said, “Business cannot succeed in societies that fail. Likewise, where and when business is stifled, societies fail to thrive.”