Hello, does anyone remember that iOS 12.4 is still there to come? Before we get to use the iOS 13, the last iOS 12 version will be launched for public use. An iOS 12.4 update has been confirmed by Apple. The firmware is now in beta testing phase ahead of the official iPhone, iPod, and iPod touch release. iOS 12.4 is a milestone upgrade which means, it will carry a mixture of bug fixes, patches, and new features.

Apple hasn’t yet confirmed an official iOS 12.4 release date or release window, but you can expect it to arrive sometime this summer ahead of the iOS 13 release in the fall.

If you don’t want to wait to roll out the official iOS 12.4 version, you don’t have to. To developers and those enrolled in the Beta Software Program, Apple pushed an iOS 12.4 beta. For anyone with a working Apple ID, the Beta Software Program is free. The beta iOS 12.4 is compatible with any device running iOS 12 that includes iPhone 5s, iPhone 6s, iPhone 6s plus and many more. By heading to developer.apple.com/download, those who are part of Apple’s developer program can register a device for developer betas. Those who are not in the developer program may register their devices for public beta launches by visiting beta.apple.com while using the device on which beta software is to be run. The latest update said that Apple has released the fourth beta of iOS 12.4 to developers. 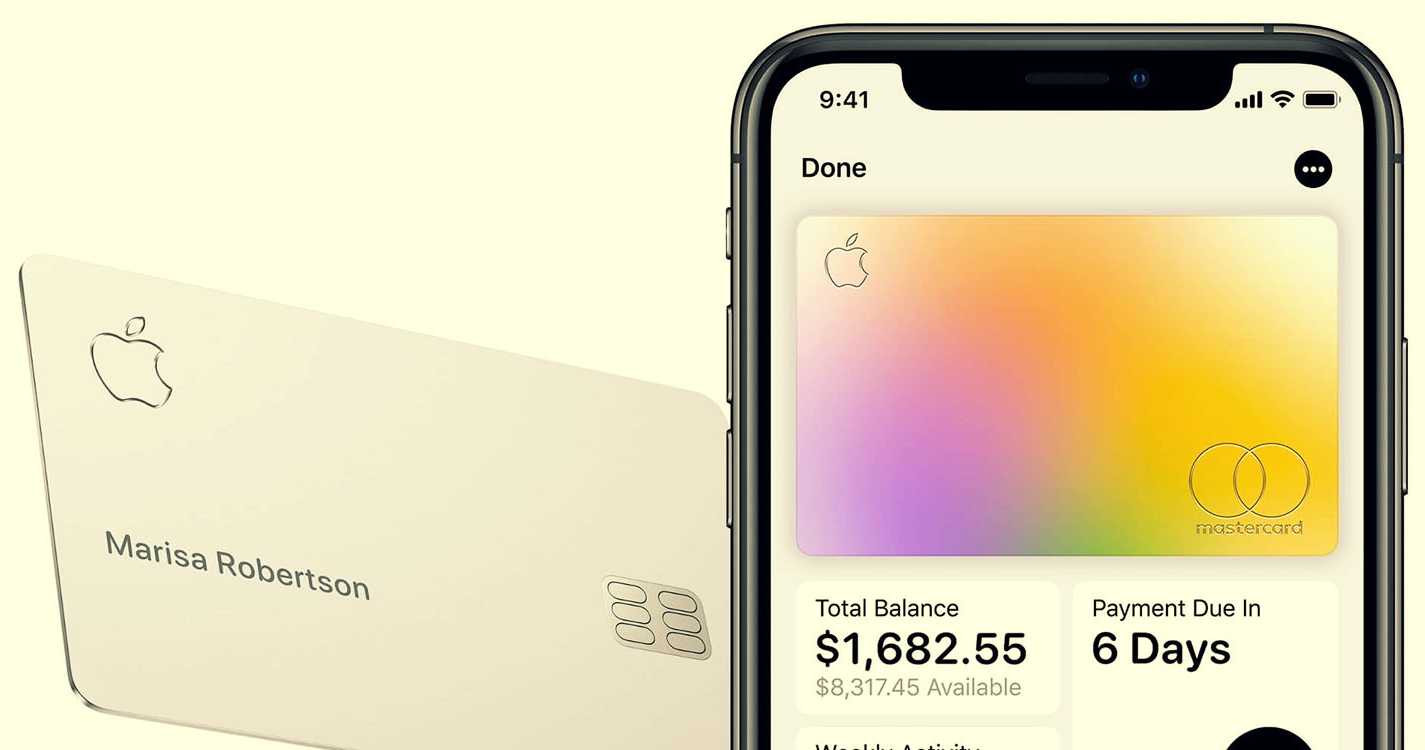 If we had to guess, we would say that iOS 12.4 is all about adding all the stuff from Apple Card, but we’re not going to see it until Apple Card is available. This release is likely to prepare iOS for the release of this summer’s Apple Card. We haven’t seen any evidence in the betas yet, but until Apple flips a server-side switch that enables Apple Card signups, we are not likely to. Other Apple services such as Apple Arcade and Apple TV+ are not due until this fall, and the OS features needed to support them may be part of iOS 13.

Most major releases of iOS contain some tiny visual tweaks such as an updated icon, realigned fonts, cleaned-up lists here and there. So far, no such tweaks have been seen in iOS 12.4.

The previous OS version iOS 12.3 contained bug fixes for the iPhone and iPad, didn’t offer any new features. While in 12.4 we might get the Apple card. Without the full release of iOS, we couldn’t compare more. However, it’s absolutely the change will be little. As we will see the big changes in iOS 13.